The goal of the Maastricht Institute is to foster an atmosphere of receptiveness and creativity toward comparative entrepreneurial processes. The Institute compares and contrasts the entrepreneurial business environment within the United States with that of the other countries highlighting domestic and international philosophies. 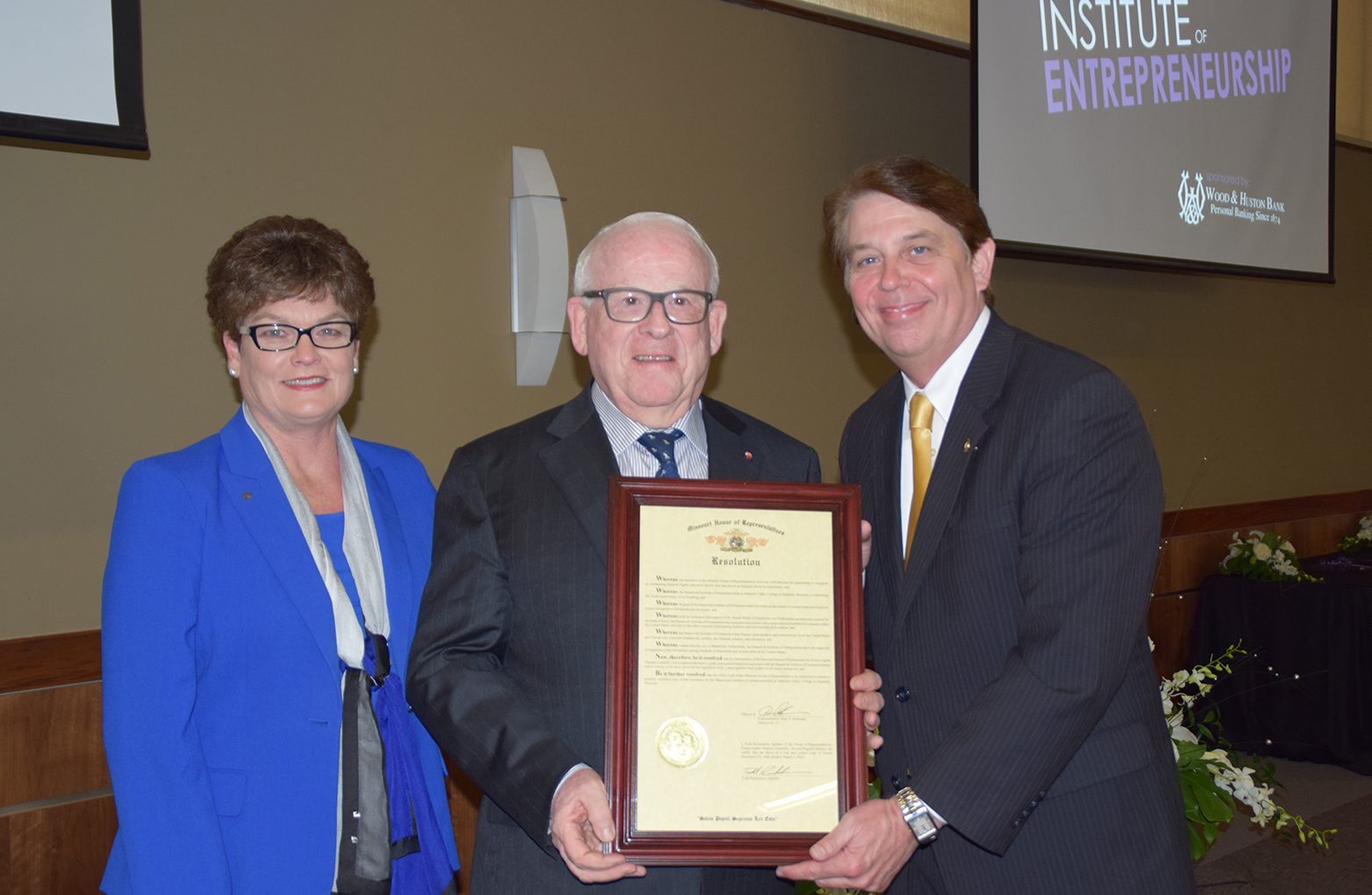