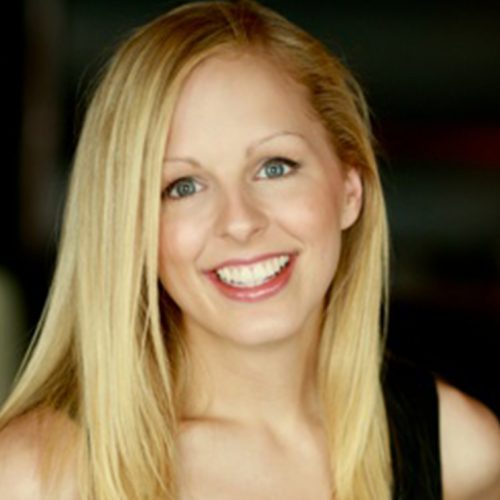 Ashley has performed with a variety of professional regional theatres around the United States. She has also had the opportunity to perform throughout Japan. Ashley’s most notable employer is Mickey Mouse, contracted as a performer with Disney Cruise Line and Walt Disney World Entertainment. Ashley has also performed onboard Disney Cruise Line’s, the Disney Dream. When she is not travelling to her next performing opportunity, she considers New York City to be her home base.