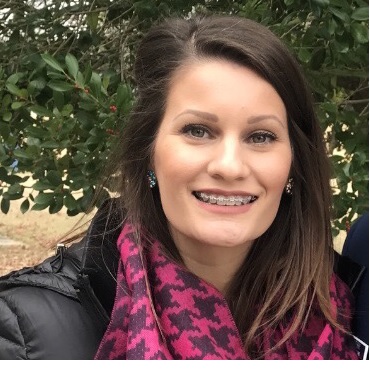 After graduation, Rosemary moved to Richmond, MO where she worked in the Neuro ICU at VCU Medical Center for just under two years. She became certified as a critical care nurse (CCRN) in December 2017. She moved to Portland, ME in January 2018 and started working in the Neuro ICU at Maine Medical Center. After having her daughter in August of last year, she came back to work as a critical care float nurse. She now floats between Neuro, Medical and Surgical/Trauma ICUs. She is applying to FNP schools and hopes to start in the fall.