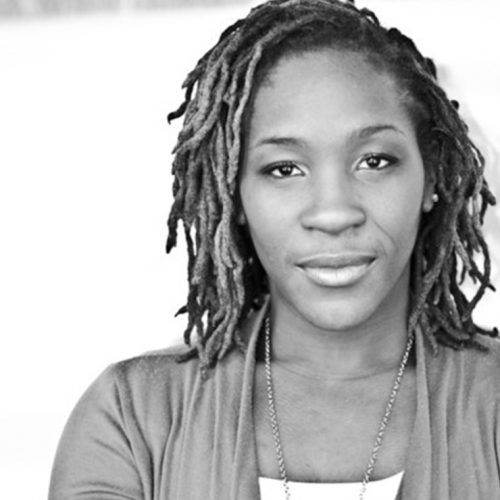 Charlique C. Rolle is a native of the Bahamas and has been dancing, teaching and choreographing in Chicago for over 5 years. Rolle graduated from Missouri Valley College in 2012 with a degree in Dance, with emphasis in Modern & Choreography. During her time at Valley she was heavily involved in the Performance and Technical Theatre Department, the Music Department (Show Choir, Concert Choir, Drum Line) as well as various other campus organizations. Upon graduation, Rolle moved to Chicago to pursue a career as a choreographer. Her work has been featured throughout Chicagoland, New York, Missouri and the Bahamas and has received many accolades, recognition and awards from various competitions, including the Youth America Grand Prix.

Currently, she serves as the Performing Arts Director at Chicago Tabernacle where she oversees teams of writers, directors dancers, spoken word artists and actors. She also directs all major productions and performances for the church. Previously Rolle served as business manager for Inaside Chicago Dance, as Junior Board Member of Links Hall and as a choreographer and dance instructor. She is currently working on an independent project in collaboration with Kim Baker, Chicago-based choreographer, for a self-produced concert for the 2018-2019 season.