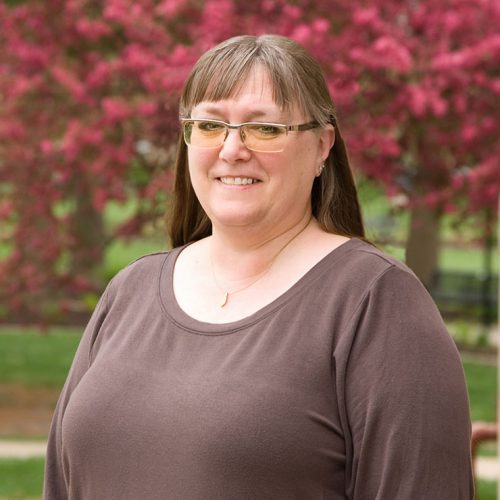 Dr. Debbie Olson’s research interests include images of African & African American children in film and television, critical race theory, childhood studies, cultural studies, African film and New Hollywood Cinema. She is the editor-in-chief of Red Feather Journal: an International Journal of Children in Popular Culture (https://jocpc.org/), author of Black Children in Hollywood Cinema: Cast in Shadow (Palgrave 2017) and editor of The Child in World Cinema (2018), The Child in Post-apocalyptic Cinema (2015), and many others. She has co-edited, with Dr. Adrian Schober (Australia) Children and Youth in American Television (2018) and Children in the Films of Steven Spielberg (2017). She has written numerous book chapters, most recently “On the Innocence of Beasts: Child Soldiers in Cary Fukunaga’s Beasts of No Nation.” in African Childhoods, edited by Charles Quist-Adade, De-Valera Botchway, and Awo Abena Amoa Sarpong, 2019. She is currently working on her next book, Counterculture Cinema: Youth in Transition.