Information Technology Services offers a wide range of innovative solutions and support services to the MVC community. We help provide the infrastructure that enables faculty to teach and conduct research, allows students to learn effectively, and staff to manage the business operations of the college as whole.

We offer many other services, so please get in touch with us to explore how ITS can serve you.

Meet Our IT Staff 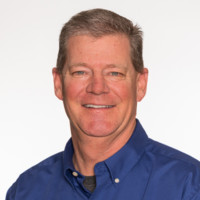 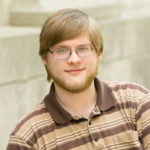 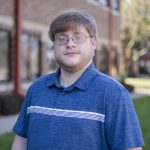 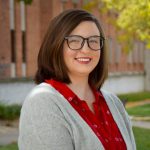