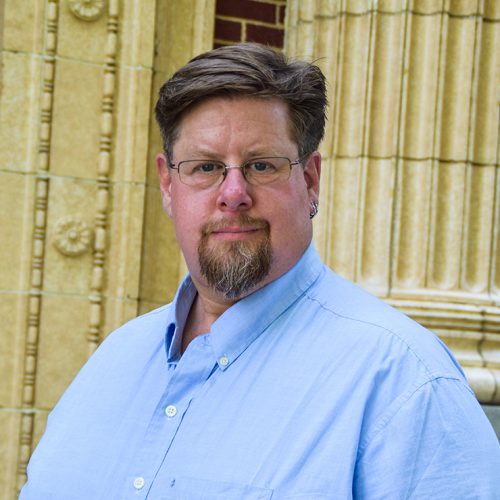 Troy Hunt is an associate professor of speech and mass communication. He teaches and practices his crafts both professionally and personally. His experiences include being on-air talent at radio stations, a photographer and videographer, director, operations manager of a Las Vegas TV station and corporate trainer. He spends his summers as an interpretive ranger for the National Park Service. His career has largely been in higher education, including building and managing two college radio stations in the Mountain West. His interests also extend to performance studies with an emphasis on voice acting, singing and oral interpretation of literature as a performative and competitive activity. He is an active member of the Broadcast Education Association and is also affiliated with the National Communication Association and the Popular Culture Association.