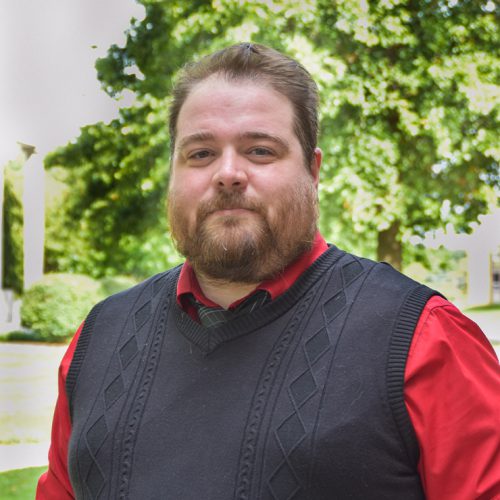 David Bowers is an instructor of speech communication and currently coaches the debate and forensics team at Missouri Valley. He has been coaching collegiate debate and forensics for seven years in Texas, Kansas and Missouri. In his time coaching debate and forensics, he has had the opportunity to work with some of the most talented debaters across the nation, coaching multiple national elimination round participants as well as a National Championship in 2016.